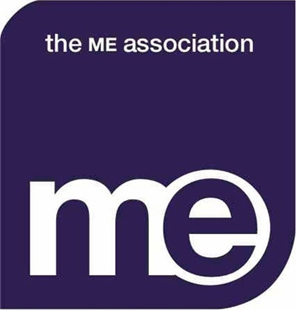 In the ME Association’s survey of people with ME/CFS, the Lightning Process (LP) has emerged as the best of 25 commonly used approaches for helping people feel ‘greatly improved’.The “Managing my ME” survey – the largest ever survey of patient and carer evidence on issues relating to management of ME/CFS issues – surveyed 4217 people with, or caring for those with ME/CFS. It found that 25.7 percent of Lightning Process respondents had “greatly improved” and another 18.8 per cent reported they had “improved”, totalling 44.6 percent.

The Lightning Process’ rating as the best of all 25 approaches in helping people to feel “greatly improved” was substantially more effective than all the other approaches, with the second highest (modafinil/provigil a stimulant/analeptic drug), receiving only 14.8 per cent.

Cognitive Behaviour therapy (CBT), one of the mainstays of NHS approaches to this illness, was reported to be much less effective – with just 2.8 per cent reported being “greatly improved”, and 23.1 per cent “improved”. When measuring the methods deemed to have made people slightly or much worse, Graded Exercise Therapy (GET) made 56.5 per cent worse; physiotherapy 32.8 per cent; modafinil/provigil 29.6 per cent; Yoga 28.1 per cent; hydrotherapy 24.3 per cent; and
two other drugs were also rated as worse.

The LP was considered less likely to make people worse than all these with a score of 20.8 per cent, close to CBT at 19.6 per cent. Phil Parker, the designer of the Lightning Process, said: “We are very pleased to find that once again an independent survey shows us as the making the biggest changes (greatly improved) out of a number of approaches.

The rates are very encouraging but do not completely match our findings (81.3 per cent of clients reported that they no longer had the issues they came with after taking the Lightning Process, out of 1092 surveyed). One reason for this could be the demographic of the population measured. As this is a survey of members of an ME/CFS support group, or those currently affected by ME/CFS, the results are less likely to include those who have been helped by the Lightning Process – as often when people have recovered from an illness they naturally are less involved with the support groups.”